What does this proverb mean?

People usually buy meat and give the bones to their dog. But because they don’t like the dog, they but octopus which doesn’t have any bones to den the dog the small happiness of getting a bone.

This expression is used to describe a level of pettiness where one goes out of their way to avoid bringing even a little benefit to someone they don’t like.

Click here to see the breakdown of more Korean proverbs. 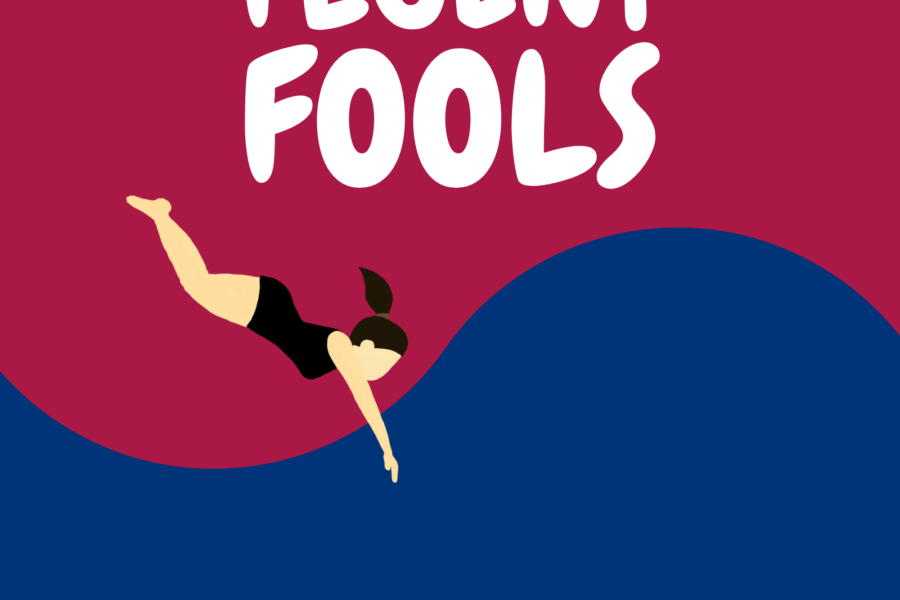