What does this proverb mean?

Picture in your head someone who is lying down on his back and sends a spitball straight up into the air. What goes up must come down. Where does the spit land? Directly on their face.

Figuratively, this expression is used to describe a situation where one means to harm another, but ends up harming themselves in the process.

This saying consists of the following words:

Verb: To lie down (on one’s back)
Type: Irregular Verb (ㅂ)

~서 is a clause connector that is added to verbs to indicate that one clause happens after the other. In this proverb, (A) one lies down first and then (B) spits. So one is doing the spitting in a state of lying down.

Verb: To spit out, to spew
Type: Regular Verb

Click here to see the breakdown of more Korean proverbs. 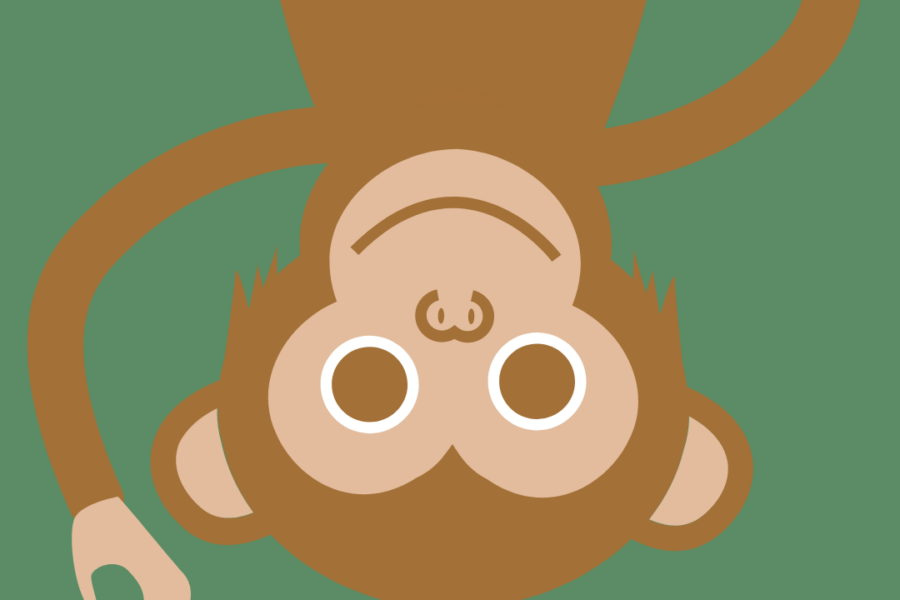