In this interview, John aka Kim Jong Chill (formerly Johnny DuJour of The Brown James), talks about his unique sound which blends together space-y instrumental hip hop with traditional Korean music.

A few weeks ago, I was deep in one of my internet rabbit holes when I stumbled upon “Illest of Chill”. My mother was a Korean folk performer in her youth and still has a janggu (장구) and gayageum (가야금) at home. Needless to say, I instantly recognized the effervescent plucking sound of the gayageum.

Intrigued, I listened to his entire EP called Voyager (2018), (which is pretty great, btw, especially the instrumental tracks) and reached out to him. Just like the last part of his moniker (not the dearly departed leader of the DPRK), he was completely open to answering my questions and discussing the origins of this project, his music background (he’s a multi-instrumentalist), and his EP. It did help that he’s staying safe at home during the pandemic with his cat and spending most of his time making music at his makeshift studio that includes his very own gayageum.

As a Korean, I always delight in other people taking a real interest in our culture. Usually, when non-Koreans say they’re inspired by Korean music, they’re talking about the flashy beats and colorful visuals of the K-pop machine. But with Kim Jong Chill, it all started with a VICE documentary on the hermit kingdom.

How did you become Kim Jong Chill?

Kim Jong Chill: I started this music project back in 2012. I was watching a documentary about North Korea with a friend and I kept saying how the music in it was just dying to be sampled. That’s also where the name came about. The short-lived genre of chillwave was popular at the time. I thought it would be cool to flip traditional Korean music into some chillwave sound. I never really ended up doing that, but the name Kim Jong Chill comes from that. When I started doing research, I found a huge archive of old traditional Korean music. It’s unfortunately no longer live, but I became obsessed with the sound of a gayageum.

What drew you to the gayageum?

KJC: It was so different from any of the other samples I was digging through at the time, which was mostly jazz and funk. I think I was drawn to the simplicity of it. It seemed to cut through a track in a way I hadn’t achieved before using the sound. Up until a few years ago, I was only sampling the sound, but now I have a gayageum that I play and record so my music is usually a mix of both sampled and newly recorded pieces.

Where did you find a gayageum and how are you learning how to play?

KJC: A friend of mine who I used to make music with actually got it for me as a gift. He ordered it online but never said where. I’ve just been teaching myself by watching other people play it on YouTube and trying my best to make it sound good. Honestly, the tuning is harder than playing. Once it’s in tune, it’s all about being percussive with it. I’ve been a drummer for most of my life so that part comes easier.

What is the Kim Jong Chill sound?

KJC: I would say most of what I make is rooted in hip hop, with a strong influence of blending in traditional Korean layers, and the gayageum being the star of the show.

Tell me more about your past music experience.

KJC: Sure! Drumming was my first entrance into music when I was around 10. I was really into drumline when I was in high school and played in jazz band as well as many short-lived garage bands. In college, I played a lot of guitar. I used to play a lot of open mic nights and write sappy love songs. Then I fronted a blues rock band for a while. Also got pretty into the jazz program at school, mostly on the drums but did some jazz guitar as well. Towards the end of college, I teamed up with a rapper and started learning how to produce music. We went on to be a band for about 4-5 making a few projects together under the name The Brown James. I worked on a few side projects, almost exclusively hip hop. Since disbanding in 2015-2016ish, I’ve mostly focused on making music as Kim Jong Chill and I’ve taken it more seriously.

How many instruments do you play?

KJC: I play a lot of instruments, but only a few of them I would say I play “well”. I’ve been really into the bass the last few years. I learned the flute once and still have it somewhere. I was never much of wind player. Mainly, I play the drums, bass, guitar, keys, and now the gayageum.

What is your process? Do you play all the instruments and do all the engineering/producing?

KJC: It always depends on the song, but yes I normally play most parts as long as it sounds good.

Tell us about your EP, Voyager.

KJC: I released it during the last few weeks of 2018, so it was a little over a year ago. When I was younger, I was absolutely obsessed with outer space, to the point I was going to pursue that as a career until it didn’t work out for various reasons. But the voyager missions have been going since before I was alive and they are still going as we speak. When one of the crafts officially exited our solar system a few years ago, it was on my mind a lot and reminded me of how I used to romanticize about going into outer space. Partly bringing up some negative emotions about not having pursued that path in life. So I wanted to see if I could match that level of exploration in a musical context. Maybe to make myself feel better, maybe just to try something, I can’t say for sure. But I really wanted the feeling of traveling vast distances to come through in the project.

That’s really interesting. The track Strings of Light definitely has a floating-in-space vibe.

KJC: Thanks! Have you seen the visuals I did for that song? I actually used raw footage from the voyager missions to put together the visuals for it. So you hit the nail on the head!

KJC: I’ve been working on some new stuff and I’m about to release a cover of my favorite Khruangbin tunes.

Listen to Kim Jong Chill on SoundCloud and Spotify. 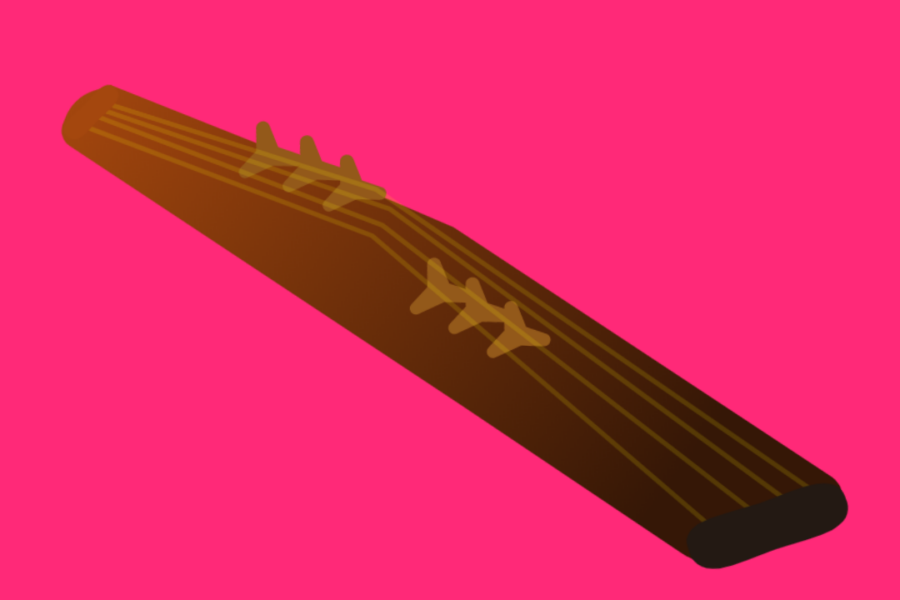 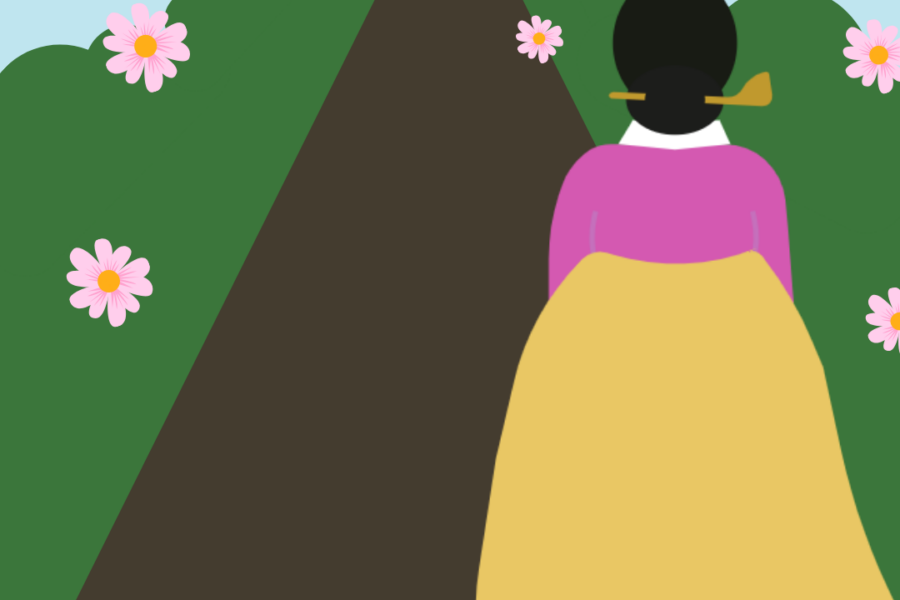