Test your knowledge of Korean culture and history!

The correct answer is gisaeng!

Gisaeng were elite courtesans who were both educated and emancipated during the Joseon Dynasty. They were also technically sex workers and slaves that belonged to the Cheonmin class. 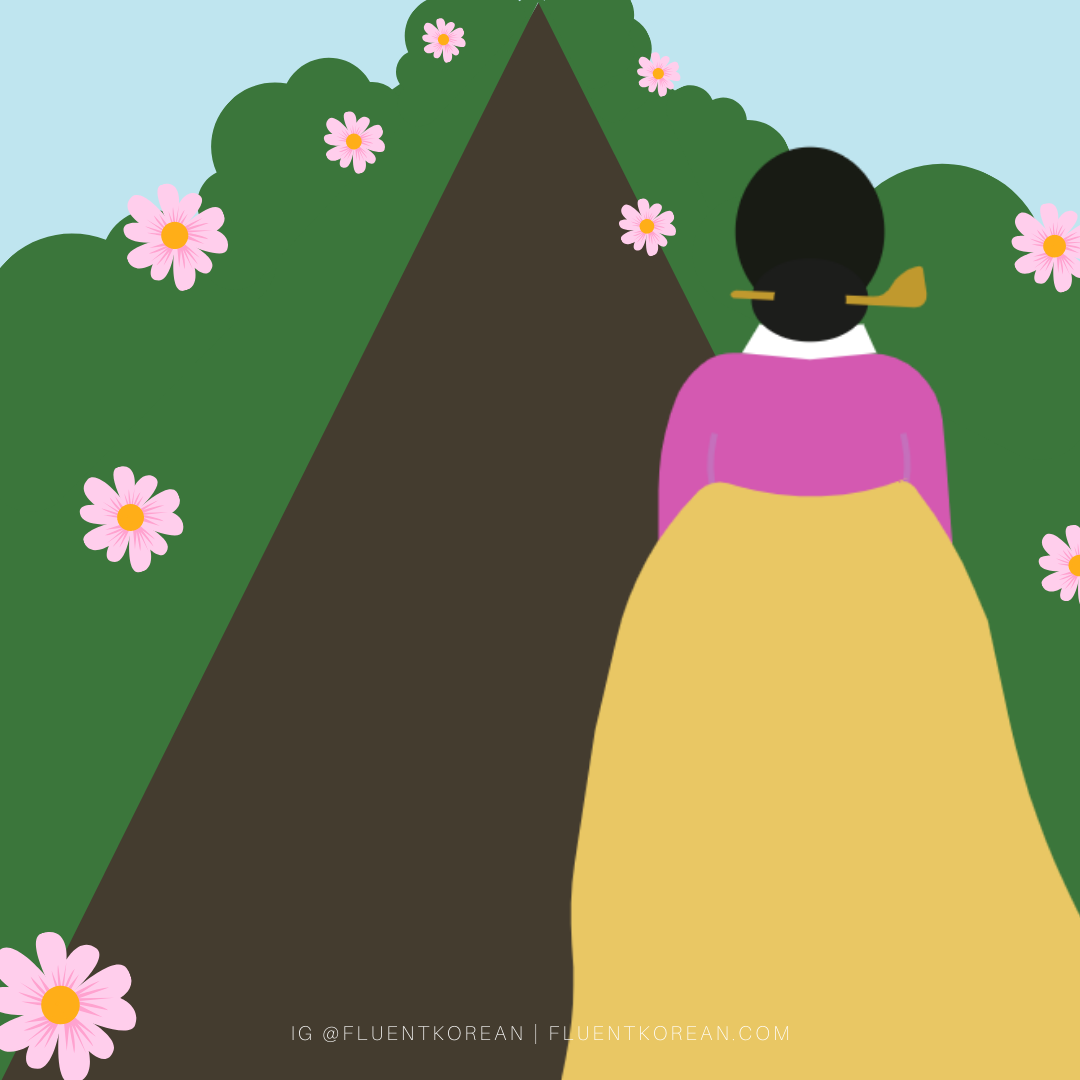 Extant until 1392, this flag features a phoenix. This was the royal flag of which dynasty? 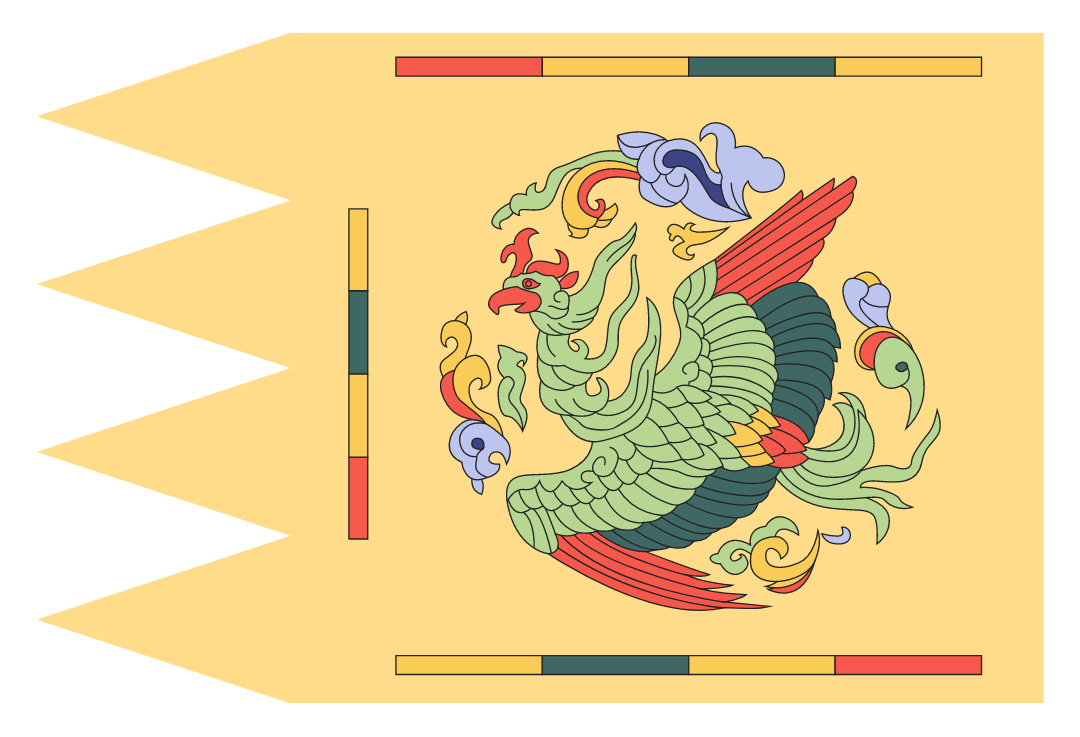 The Goryeo Dynasty falls in 1392. In 1388, General Yi Seonggye of Goryeo is ordered to settle a dispute at the border, but instead turns his troops around and rebels against the Goryeo court.

He is crowned King in 1392 which officially ends the Goryeo Dynasty and marks the beginning of the Joseon Dynasty.

In Korea's founding myth, the Legend of Dangun, which two animals pray to the Heavenly Prince Hwanung (환웅) to help them become human?
Bear and tiger is the correct answer!

In the myth, the god Hwanung (환웅) gives them cloves of divine garlic and a bundle of mugwort and tells them to eat this sacred food and avoid sunlight for 100 days. After about 21 days, the tiger gives up and leaves the cave in search of better food. The bear, on the other hand, perseveres and becomes a human woman named Ungnyeo (웅녀) or bear woman.

"The Story of ___" is one of the most important pieces of Korean literature and is often considered the first novel written entirely in Hangeul. It's about the brilliant but illegitimate son of a nobleman and a low-born maid who leaves home to become a bandit that steals from rich and corrupt officials. Who is this story about?
Hong Gil Dong is the correct answer, but all of the options are related to the story!

Authorship is attributed to Heo Gyun.

Im Kkeokjeong (1521-1562) is a Korean folk hero who led a peasant rebellion due to heavy taxation and is believed to be the inspiration behind this story.

Hwal Bin Dang is the name of Hong Gil Dong's group of bandits who steal from the rich to give to the poor.

Results
Your Result:
Sorry, no results found.
Please repeat the quiz and try different answer combinations.
You bring honor to us all!
Recommended for you: 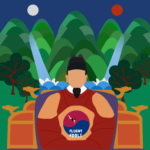 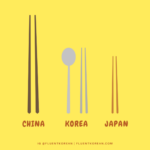 Why Korea, China, and Japan Use Different Chopsticks 🥢 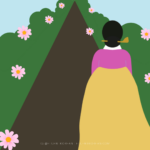 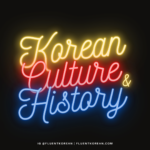 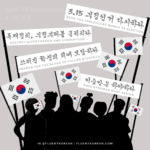 The April 19 Revolution: How Teens Toppled a Dictator ✊ 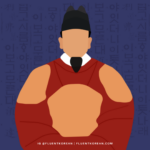 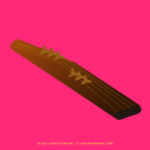 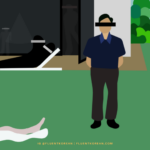 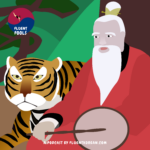 [Podcast] The Origins of Korea: Shamanism, Mountain Spirits, and the Legend of Dangun ⛰️ 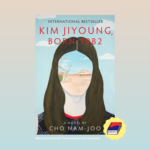 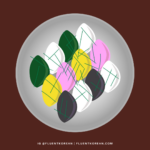 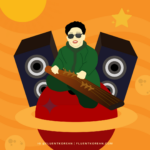 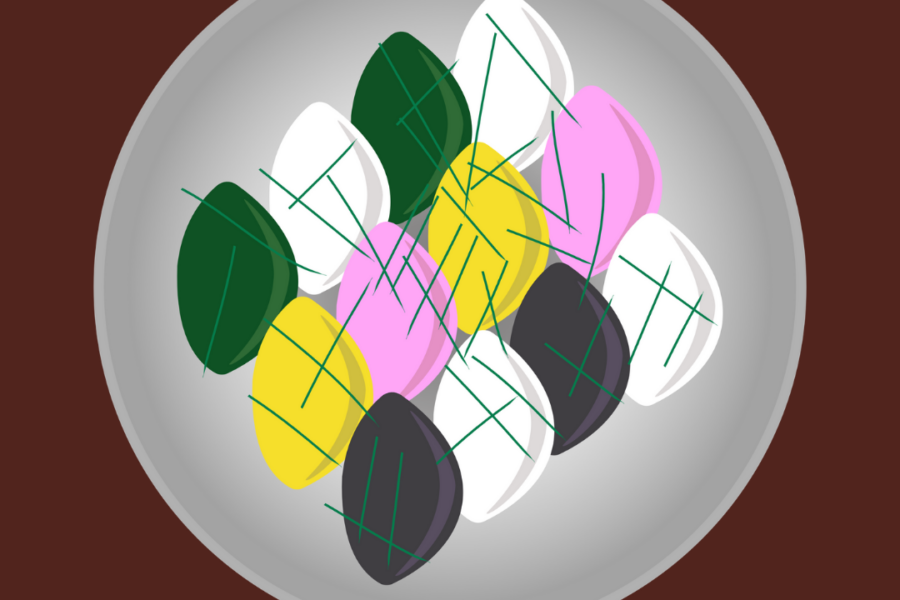